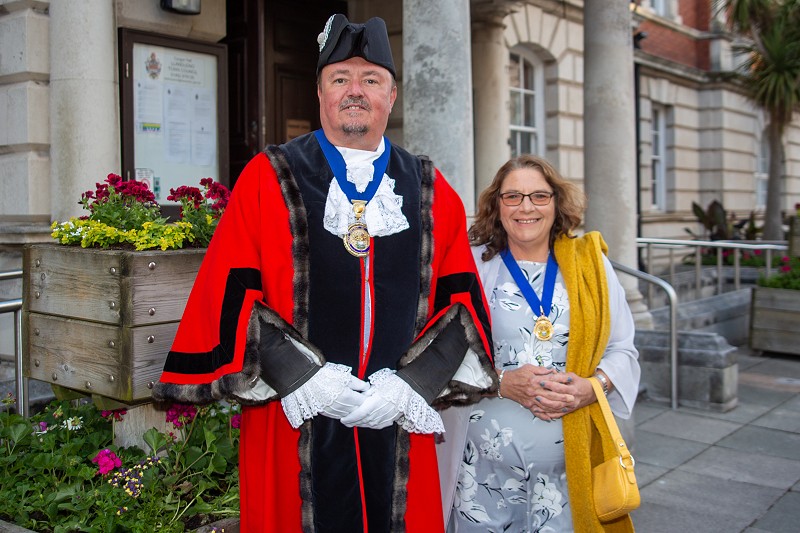 The Deputy Mayor has a busy diary as she often attends engagements on behalf of the Mayor when she is attending events elsewhere.